You Are Not Going To Like What Is Going On.

Here we go again folks.  I don't like it anymore than you do, but we have major problems with our local government.

It took me a long time to find out what was going on in our government for the last 10 years or so.  It takes a lot to shock me, but I have been shocked at what I discovered.

Since April 2011, I hoped we would finally have what was promised by those who stepped up to get things back in order.

The vision set forth at that time is a stark contrast to what we have today.  This statement is just as true today as it was in 2007:  Union Bay landowners are represented by elected officials cherry picking rules, regulations, policies, and obligations/duties as officers to protect the interests of us - the landowners.

In my opinion, this Board is compromised, leaving the community vulnerable financially - therefore, at risk.  You comfortable with that?

Any TAG steering committee members reading this need to contact their buddies and start asking questions.

I have been patient and see nothing but problems ahead with a Board continuing this way.  And, don't even get me started on the fact it's a Political Party - thanks for replacing our system of government without asking us, and actually succeeding in dividing the community further.  Not a member of TAG - you're officially on 'the other side'. 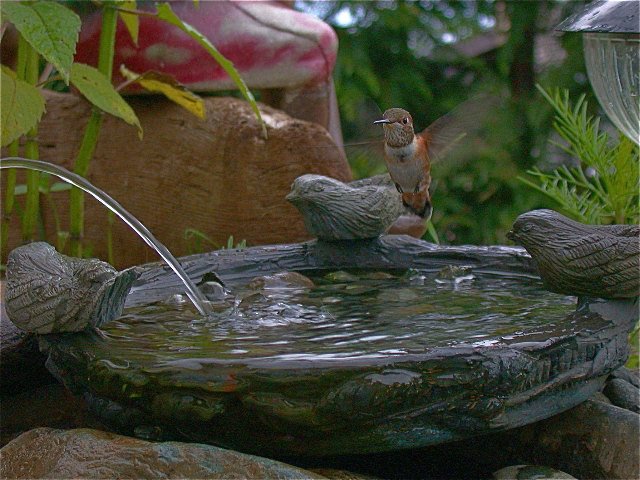