TAG was such a good group initially because everyone was welcome and felt their concerns were heard.

Power corrupts. Looks like the control and power might have been the goal intended by the "Gate Keepers" (their reference) of TAG. No one is going to pry control out of their hands!

I still don't understand how a watch dog group can morph into a political party? Was there a membership vote or was it created by the steering committee?

Win or lose, I said I would keep going.

It was confirmed Saturday, April 21, 2012, in front of a witness, a duly elected Trustee of our Improvement District along with a TAG member approached Bob Leary last year prior to the byelection encouraging him to withdraw his candidacy. This is WRONG.

A couple of months ago, at a UBID monthly meeting I asked if anyone from TAG or UBID had been involved. I was told it was "an inappropriate question".

When I had confirmation both were involved, I advised the Chair of UBID and the response I received was "What is wrong with that?". I explained it's interfering in democracy and my choices. The Chair stated the conversation was over and turned away.

This is exactly the pattern by previous boards. You have caught them in something they know they shouldn't be doing and simply refuse to answer.

You want the truth? Simply ask them. Ask them if they discussed planning on deceiving the community about a legal decision, during a caucus meeting of the political party TAG.

Ask any one of those 5 Trustees about the two issues above, and you will know who is truthful and who isn't. Easy test.

It was surprising Saturday to see others receiving 'the hate look' (reserved for me) simply because they asked questions. Especially, because these were loyal TAG supporters/steering committee members who are now seeing we have the same old same old.

Most TAG supporters are unaware of the changes made and probably feel everything is okay believing TAG is was it initially was - a very good voice for the community. Not another political party.

The new resident who spoke yesterday correcting the manner in which questions and motions are to be dealt with, will be an asset. He repeatedly corrected the Chair to assist long time resident Gerry Sando in getting his question responded to properly. A group of us spoke to him afterwards, and he will certainly help keep things democratic.

His bottom line is Democracy. Believing everyone walks away happy.

This is the attitude we need to promote. 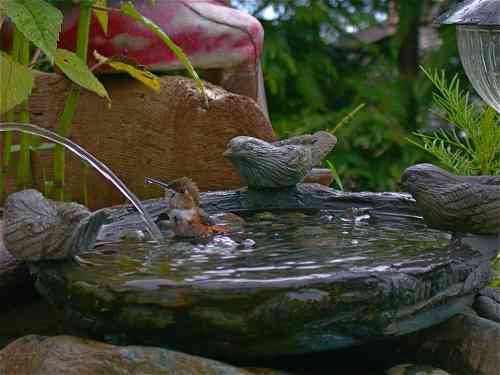