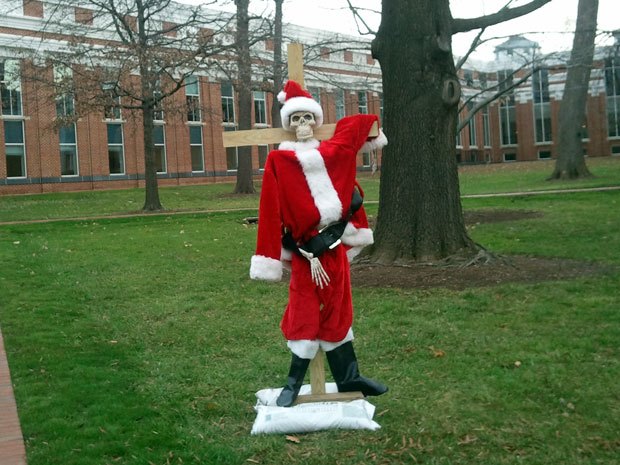 How The Economist Views Ford Fiasco

The truth comes out eventually.  Makes you wonder about all those motions passed.   Top on my list would be the Water Infrastructure Agreement with Kensington Island Properties.  Reads like a comedy.  So many individuals involved, elected and those hoping to be elected.  Complaint filed with the RCMP after proof surfaced.  Tsk tsk.  Was everyone truthful?  I think Rob Ford would simply love the sense of entitlement those elected in Union Bay possess.

And that’s the key point. There’s a lot of complicated legal matters that need to be settled here, not to mention some question of regulations and procedure. But one thing that is uncontested is the nature of the vote that Ford wrongly participated in — if the motion passed, Ford didn’t have to write a cheque for three grand. If it didn’t pass, he’d be out three grand. Can someone please explain how, in Ford’s mind, this constitutes “nothing to gain”? He had $3,150 to gain.

ps.  Just my observations as I'm no longer a landowner and it's not my money being wasted by these "beings".  Plus, it's funny to watch.  Such a beautiful place populated by a bunch of fucking hillbillies.

Ford is a perfect example of how our local politics operate. 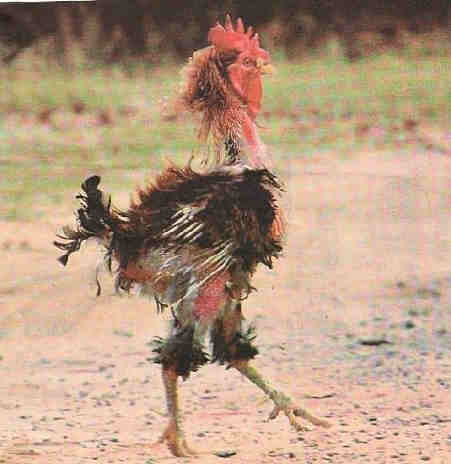 Noticed you slithered in for a look.  Ha ha ha ha ha - can you hear it? 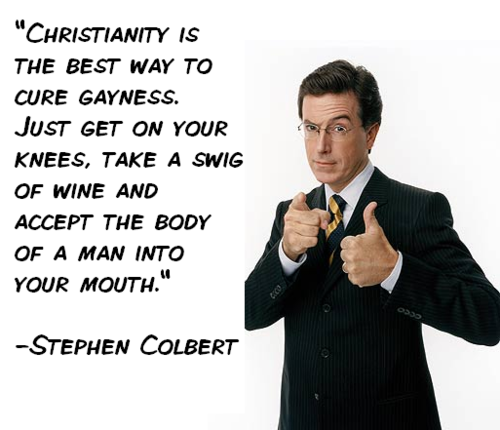