It Has Always Been About The WATER

The future of Union Bay depends on how we protect our water source and supply NOW.

Do not confuse the Water Licence issue the Regional District had with a clause in the Master Development Agreement with Kensington Island Properties which has now been resolved, with the issue I raise regarding the Water Infrastructure Agreement with Kensington Island Properties negotiated by the previous UBID Board (2 excluded and unaware Trustees).

The Water Infrastructure Agreement is the document which must be revisited and negotiated properly.  Challenging this agreement must be done without delay.  An investigator with the Ombudsperson Office has been looking into this since it was reported in April of 2011.  When he was advised of the signing date mere days before the election, his response was: "That gives me cause for concern".
This is all we have - we can't live without it. 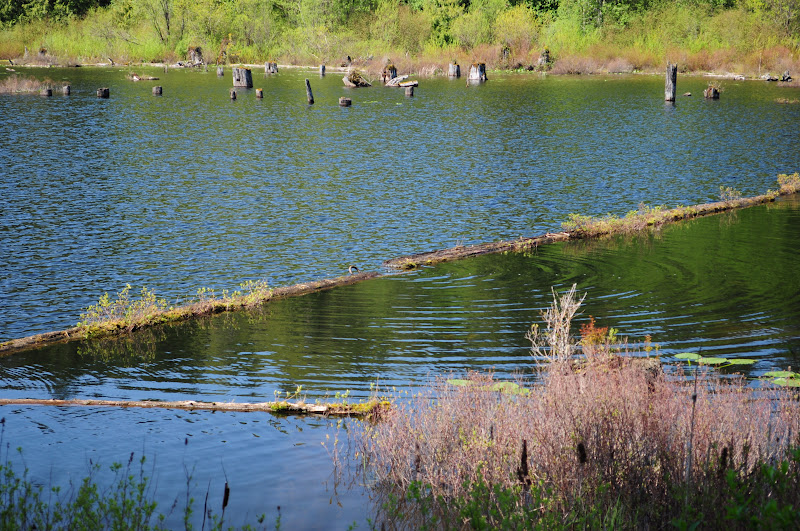 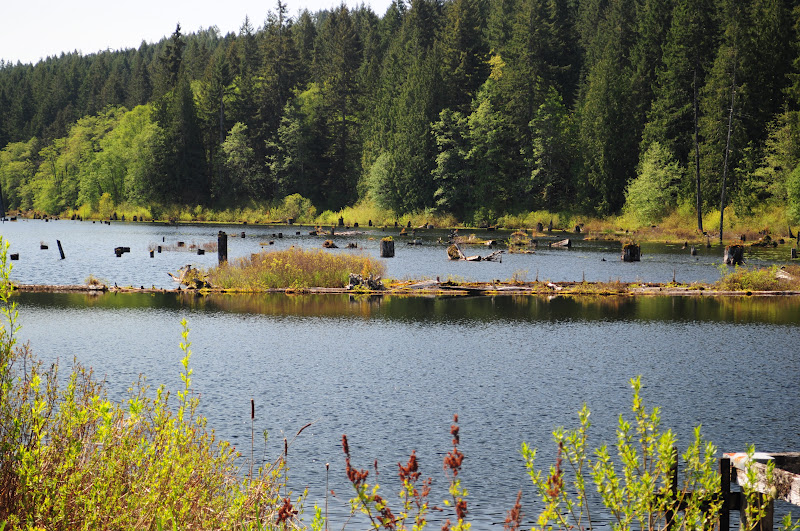 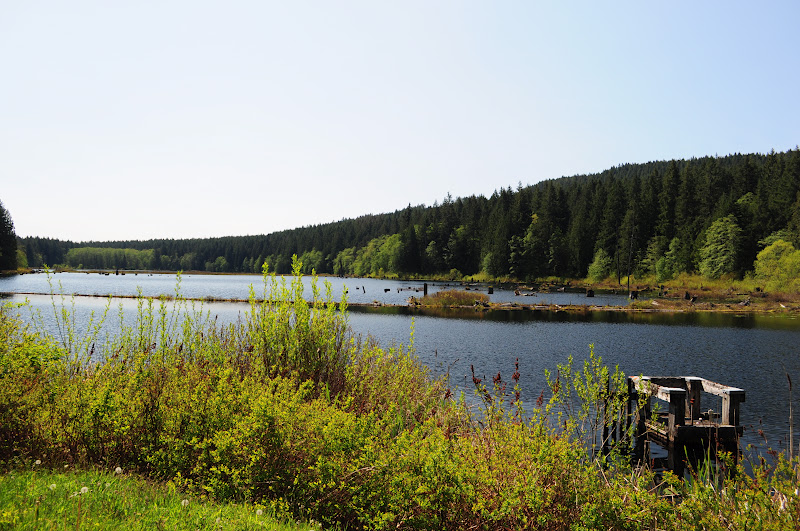